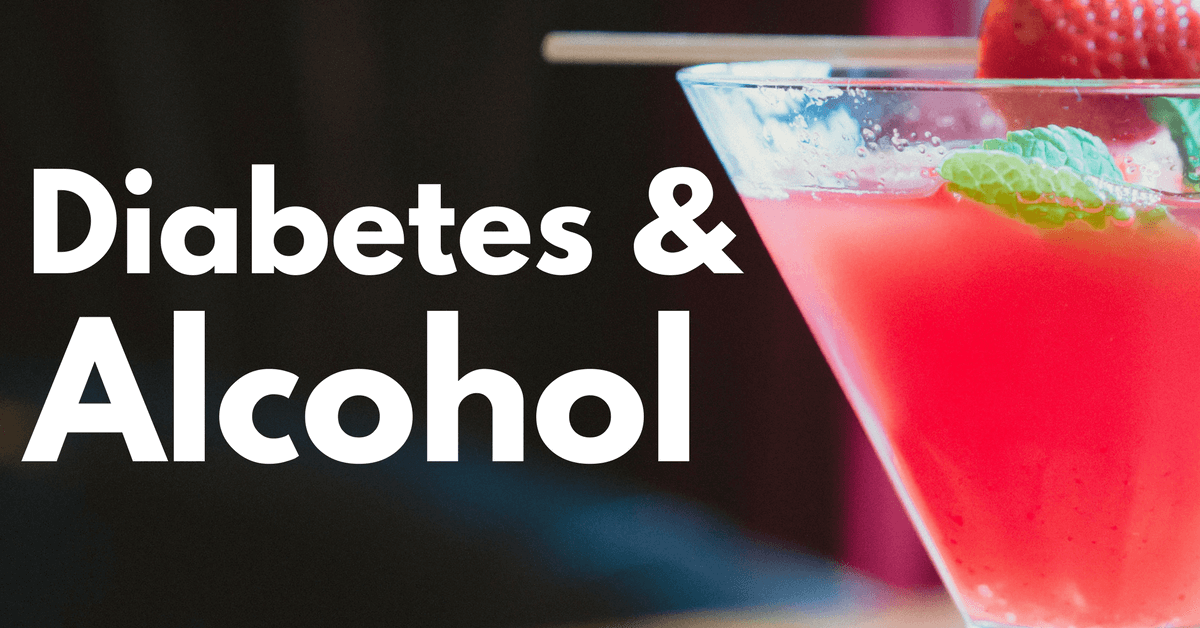 People suffering from diabetes should never have to feel left out when it comes to having a good time. One thing that has forever gone hand in hand with social gatherings and festivities is alcohol. Everyone has their own relationship with it, but for diabetics, it is especially important to understand what alcohol intake involves

What can I drink and how much of it?

Many sources offer different systems but the most simple one is to just be aware of what types of alcohol have which effects. Just remember that any considerable amount of alcohol is a bad idea, these recommendations are to be kept in great moderation and with great consideration. 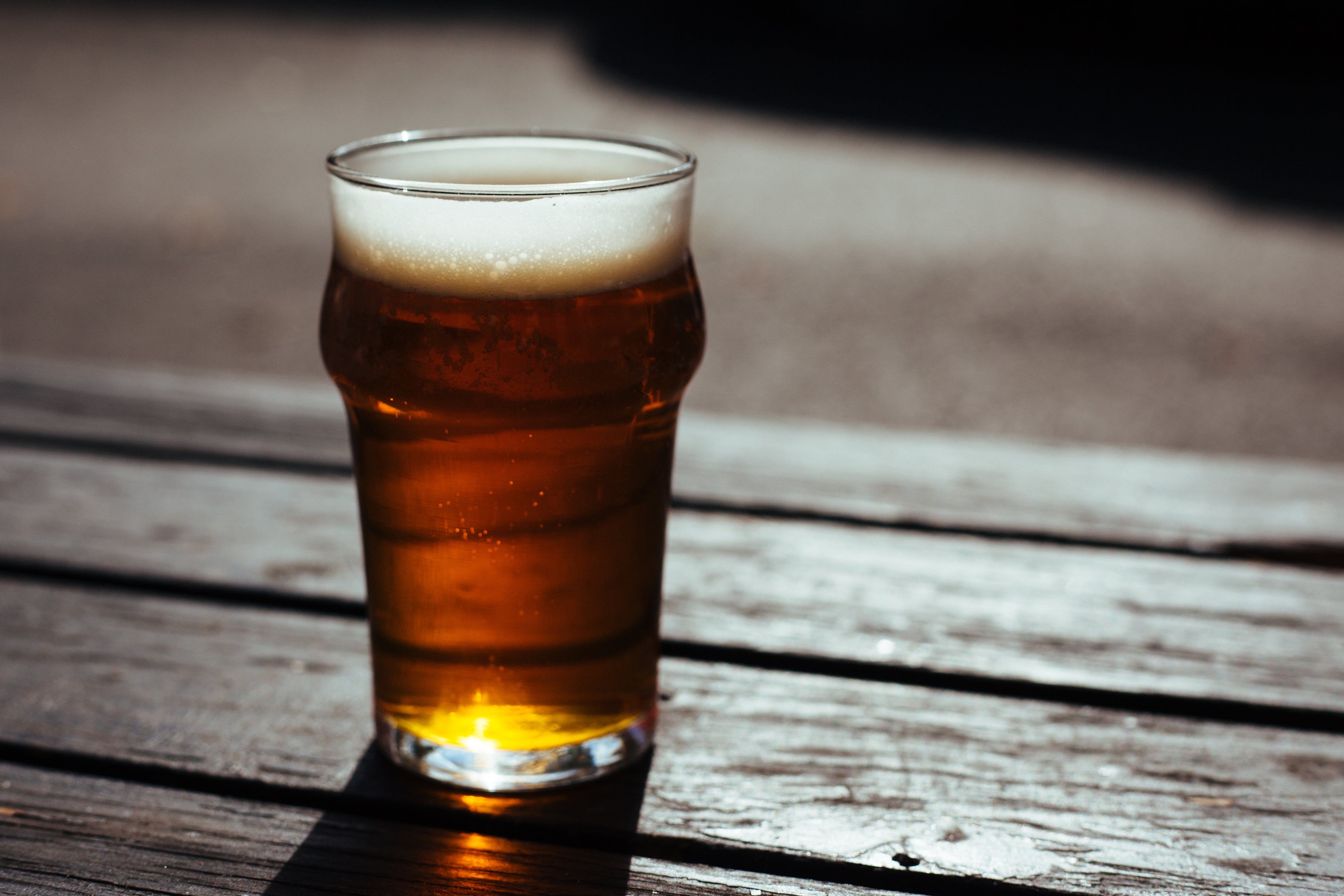 Due to the large amounts of carbs, beer it is often considered even more dangerous than hard liquor for a diabetic. Even in a light beer one is consuming at the very least 5-10 g of carbs per glass, which is a considerable amount for someone trying to maintain healthy blood sugar levels. Thus, most experts recommend that one beer a day is plenty for a diabetic, while two is very much the daily limit. That being said with a light enough beer (yes, we know they aren’t as delicious :)), one can have 2-3 along with a healthy snack, and pose to much a risk to themselves. 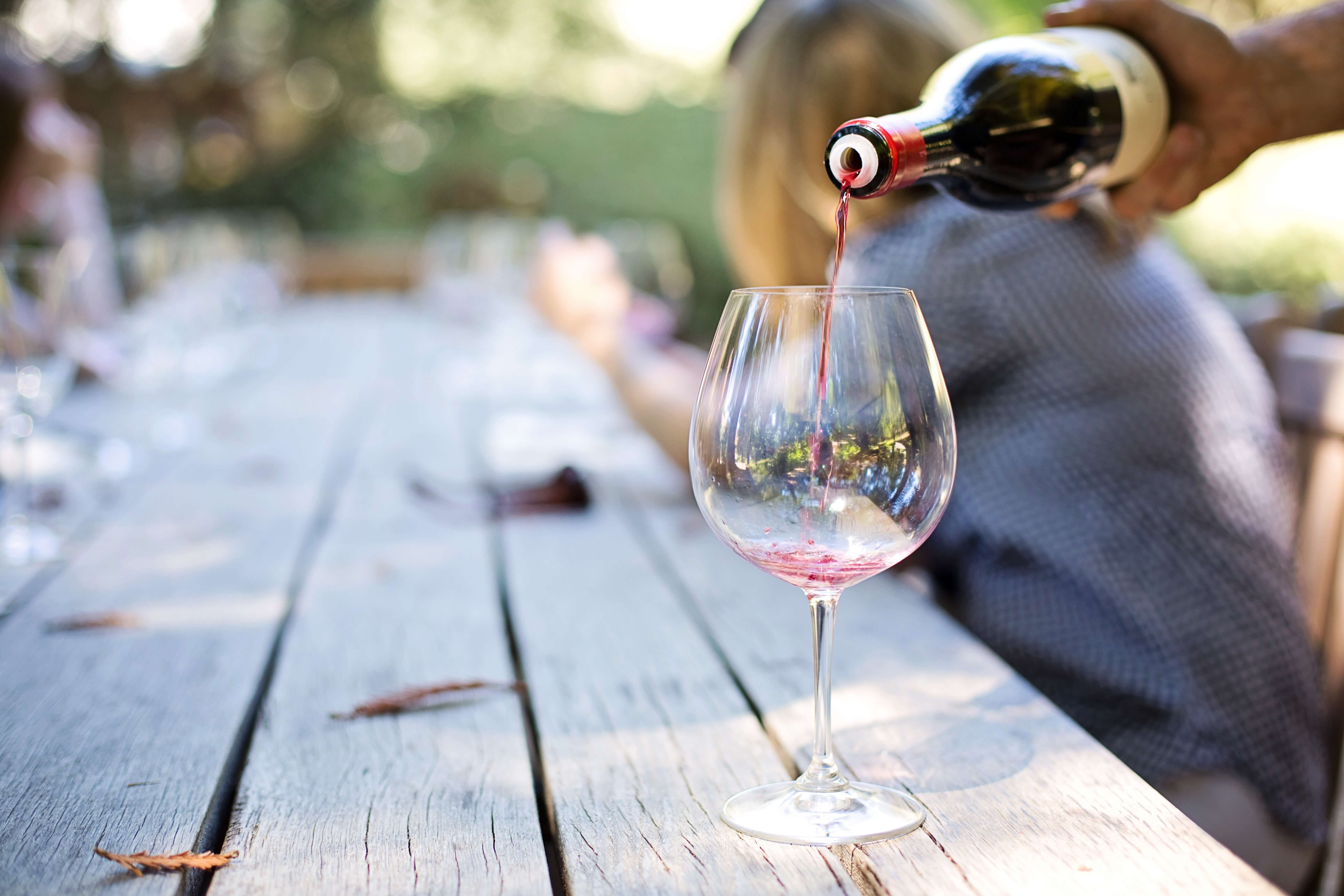 Depending on the sugar content, many wines can actually have positive effects on the progress of one’s condition. Dry wines have shown to help maintain insulin production. Nevertheless many wines include quite a bit of sugar and thus can pose just as great a threat as beer or cocktails. Wine has, in almost all cases, a degree more alcohol than beer, putting you at risk there as well. With wine limit yourself to only the driest whites and reds, with two glasses being your hard limit. 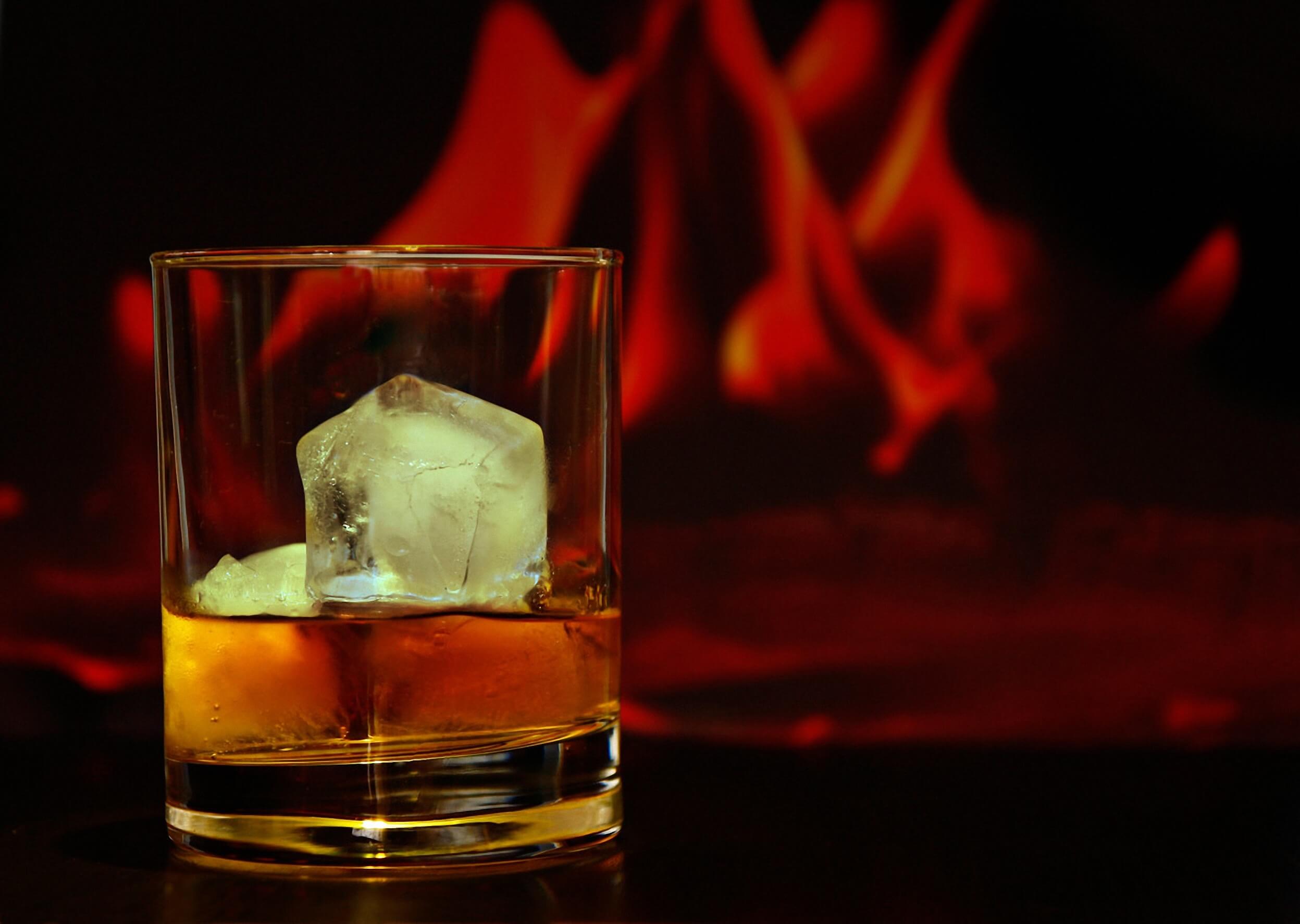 Spirits contain a great deal more alcohol on average than any wine or beer. As mentioned before, significant alcohol consumption can pose a huge threat to somebody with an illness. Nevertheless, there is a positive to sticking to liquor, due to the process of distillation most strong alcohol has no sugar in it. This is not to say that the effects of alcohol alone aren’t just as dangerous, but when consuming moderate amounts gin and some tonic water is a whole lot better than a can of beer. What’s important here are two things, moderation and the right mixer. Always keep the actual amount of hard liquor extremely low, that way you can drink more for longer, and not have to worry about it affecting your health. Second, find a mixer that is diabetes friendly, seltzer, tomato juice, or even just ice cold water, don’t go for soda or sugary juices when looking for a tasty cocktail combination.

Here are some guidelines to what can be maintained alcoholically for a person with a dietary illness, but keep in mind that doing any sort of drinking for multiple days in a row will lead to health complications, make sure to space out your consumption in order to maximize your ability to enjoy it.

Don’t be left out anymore, join in the fun!

Mita started using CuraLin just before NYE, and she wrote to us about her experience: “Even after having a good drink on NYE (FIRST ONE IN 6 MONTHS!) my blood sugar reading was 5.3 the next morning.”

Remember, Diabetes is a condition that can be managed. Do not let the condition define you or what you do. Have some fun, but be responsible!