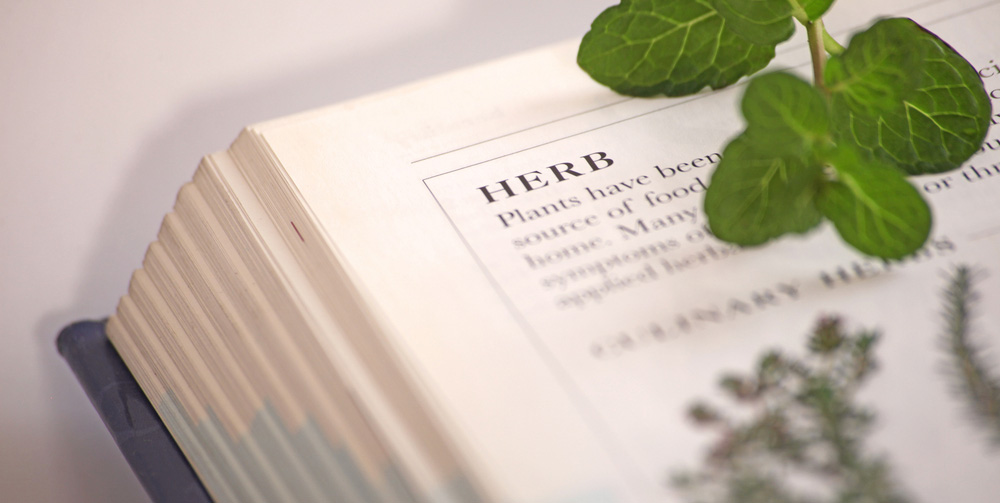 Everyone knows Type 2 Diabetes as a modern disease, a result of contemporary lifestyles and more recent genetic trends. But let’s take a look at the surprising and interesting history of this illness.

Even ancient Greeks and Egyptians are said to have encountered Diabetes through the appearance of frequent urination, a staple symptom of the disorder. The name diabetes comes from the Greek, “to pass through”, from the assumption that nutrients are passing through in your urine, instead of staying in the body. The often accompanying “mellitus”, comes from the greek word for honey, due to the prevalence of sugar found in the urine.

Avicenna, the renowned Persian doctor already identified a primary and secondary form for the illness. He used a special natural remedy to cure the disease, which contained Lupine, Trigonella, and zedoary seed. Similarly in the far east, Chinese physicians began characterizing it as Tang Niao Bing, or “sugar disease.” They often treated it with various combinations of Ginseng, Momordica Charantia, Lagenaria Siceraria (bottle gourd), and Yellow Guava.

In India doctors began to notice, in certain cases of frequent urination, the urine would attract ants. Here they discovered the high glucose content retained in fluids. In order to handle the illness they would use various combinations of Ivy Gourd (Coccinia Indica), Eucalyptus (Eucalyptus Globules), Methi (Trigonella Foenum-Graecum), Karela (Momordica Charantia), and Neem (Azadirachta Indica), in a special concoction.

In the west there are some less notorious treatments that arose. One royal physician prescribed frequent horse riding to stifle the urination, although most assume it was the exercise not the saddle that helped ease the symptoms. When they discovered that diet in teamwork with the frequent horse riding showed the best results the approach changed, with recommended meals.

Act like the ancients and go for an age old cure. We’re not talking about grandma’s chicken soup, but the combination of natural ingredients found in CuraLin. Many of these substances are found in time-tested attempts to fight diabetes, this is no mistake, as traditional medicine still holds a lot of influence within pharmaceutical and holistic circles.

Read about our ingredients, and see if they pass the test of time too.