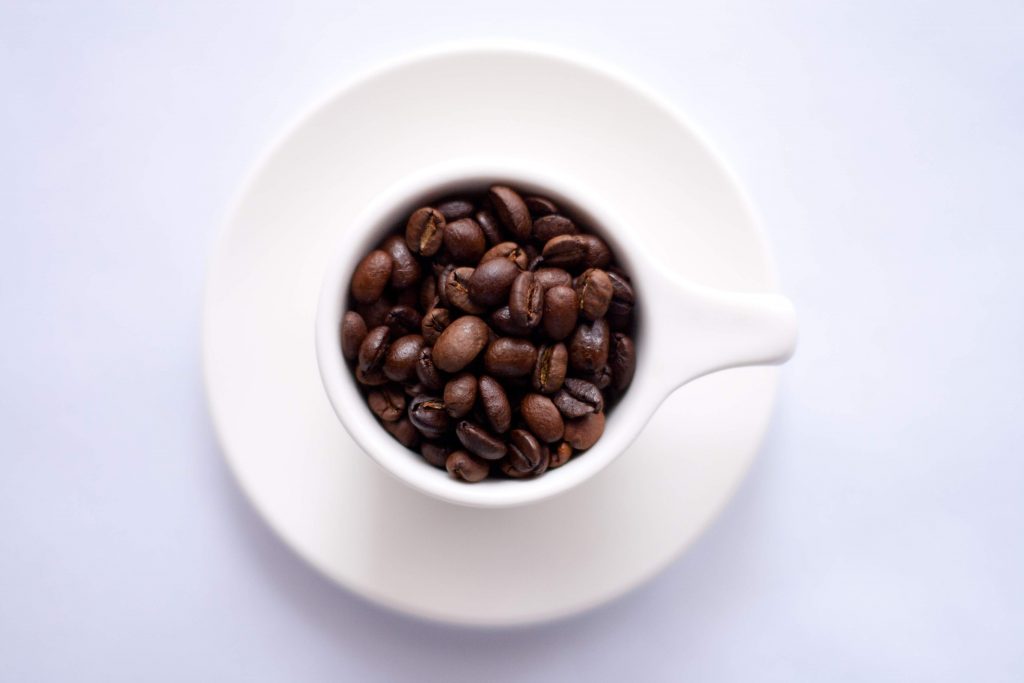 Coffee has truly become a part of our culture and daily routine. People in the UK drink roughly 70 million cups of coffee per day, and in the U.S  about 83% of adults drink coffee.

Though most of us drink coffee, we each have our own “relationship” with the famous Cup of Joe.
One would grab a coffee first thing in the morning, some before or at work and several people take additional coffee breaks during the day. But how does it affect our blood sugar levels? 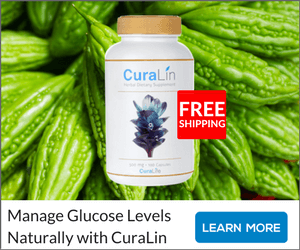 The History of Coffee

Coffee was first discovered in Ethiopia almost a millennium ago, and since then has become a staple part of many people’s daily routine. The legend goes that a herder named Kaldi noticed that whenever his goats would eat the coffee beans they would become very energetic and couldn’t sleep at night. Kaldi brewed the first cup of joe, and the rest, well, the rest is history :).

Caffeine impacts the body in many ways, some of them good, but some of them bad. It can increase brain function and speed up one’s metabolism, but also is known to have direct effects on blood glucose and insulin. A study has found that Caffeine increases blood glucose significantly and makes it hard for people with diabetes to control their blood sugar level, and others link it with reducing the risk of diabetes.

As the verdict is not in yet, and there is conflicting evidence that caffeine can have both a negative as well as a positive effect on blood sugar levels, it is smart to limit your caffeine intake.

Be sure to use low fat, if not, non-dairy creamers with your coffee. Even more importantly, there are plenty of healthy sugar substitutes for people who like their coffee a bit sweet. Make it interesting, no need to use the usual carb-heavy dairy and sugar products. 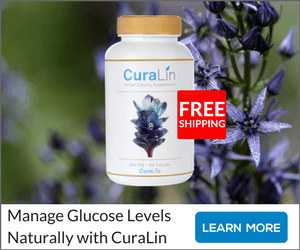 Tea is also a great option because it comes in tons of decaffeinated varieties and can be enjoyed without unhealthy additives like cream and sugar. For people suffering from diabetes especially, there have been studies that show tea have positive effects on managing one’s sugar levels.

Coffee has been found to have positive & negative effects on our body, especially on our blood sugar levels. It can prevent liver cirrhosis and heart disease, but as mentioned before caffeinated coffee increases some risks for those with Diabetes. Perhaps moderation is key, and consuming either decaffeinated coffee or less than 8 oz daily could prevent any danger. Also be aware of how you can substitute sweeteners and creamers with healthy options.

Enjoy your next cup responsibly! 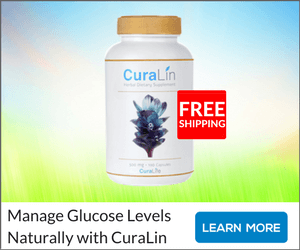