A diagnosis is sometimes hard to cope with, but thinking positively and staying motivated always helps. Many prominent and successful people, not different than you or me, suffer from Type 2 Diabetes. From athletes to political leaders, a diagnosis can turn into the start of something great. Here are some stories of people who turned their illness into a reason to grow. 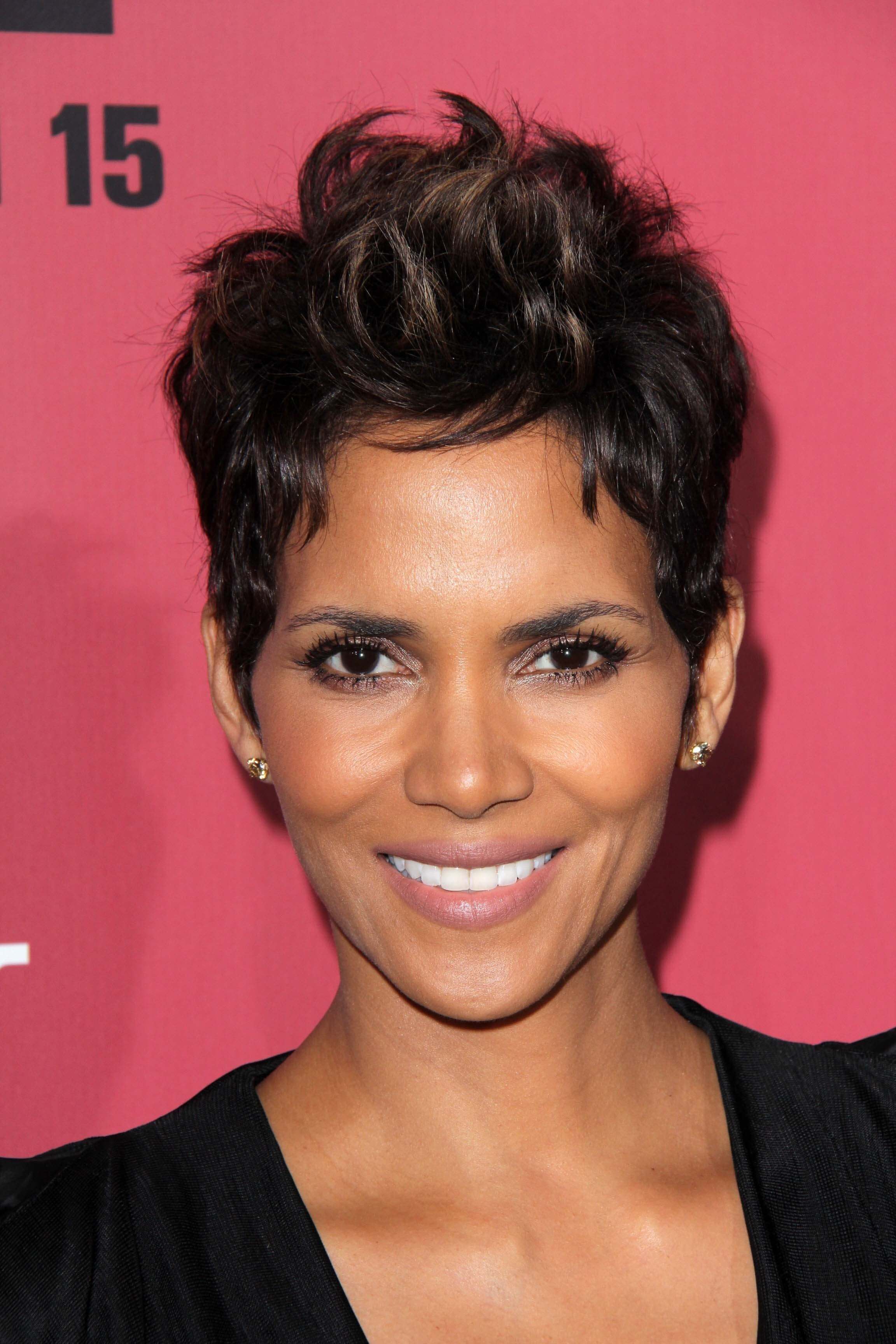 Halle Berry
The academy award winning actress did not discover her illness until the age of 42 when she fainted during the taping of a television show. As is widely known she does not let the illness slow her down, having weaned herself off of insulin through diet and exercise. She is doing better than ever, acting in the new X-men film and starring in her new hit series Extant. 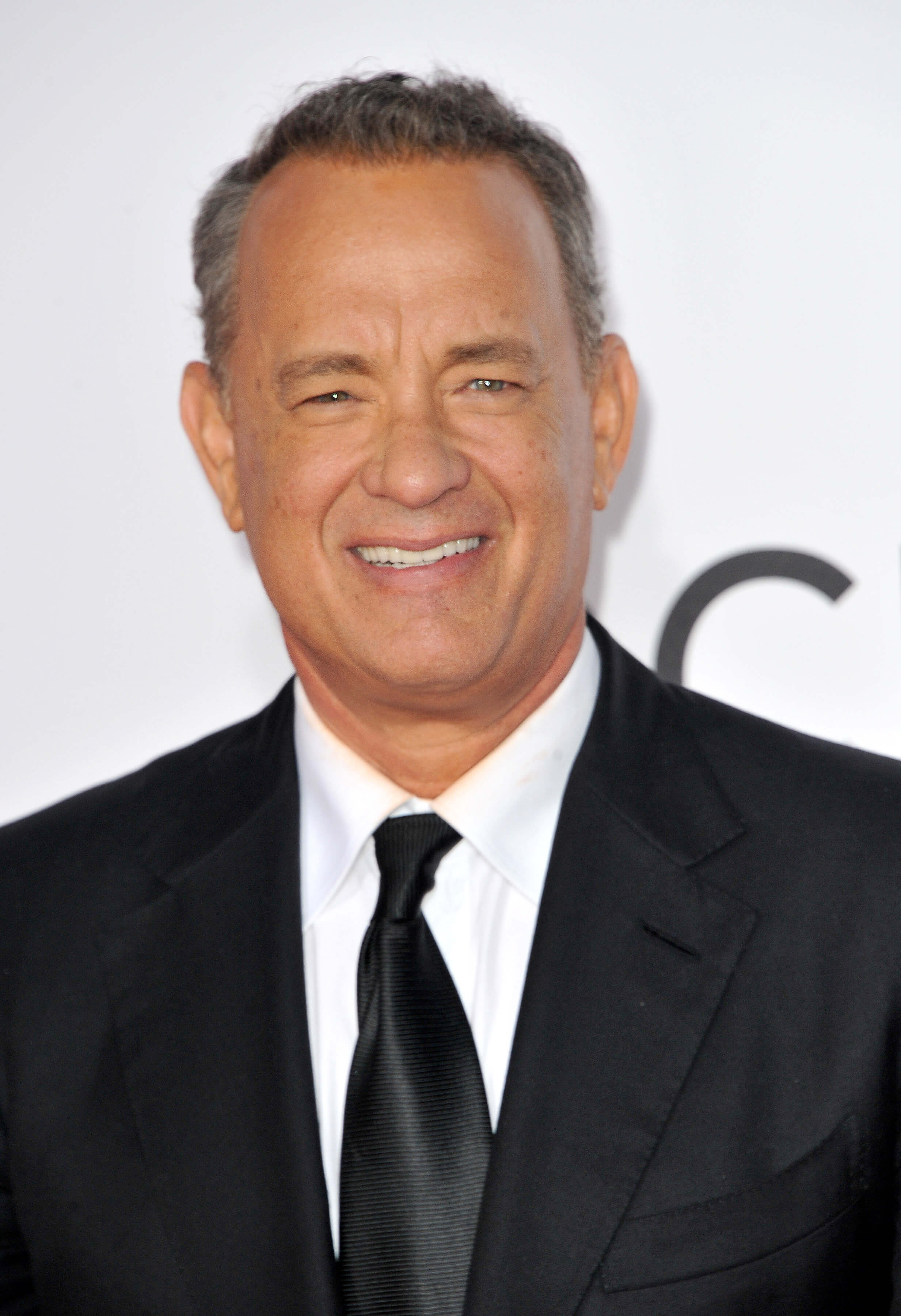 Tom Hanks
Hanks openly admits that his bad nutritional choices led to his diagnosis of Type 2 Diabetes. He said that when he was younger he did not know how to eat right, saying he used to take “the buns off of cheeseburgers,” as a diet. Today Hanks still fights to keep his weight low, staying at a healthy level is the only thing keeping his illness in check, he says. 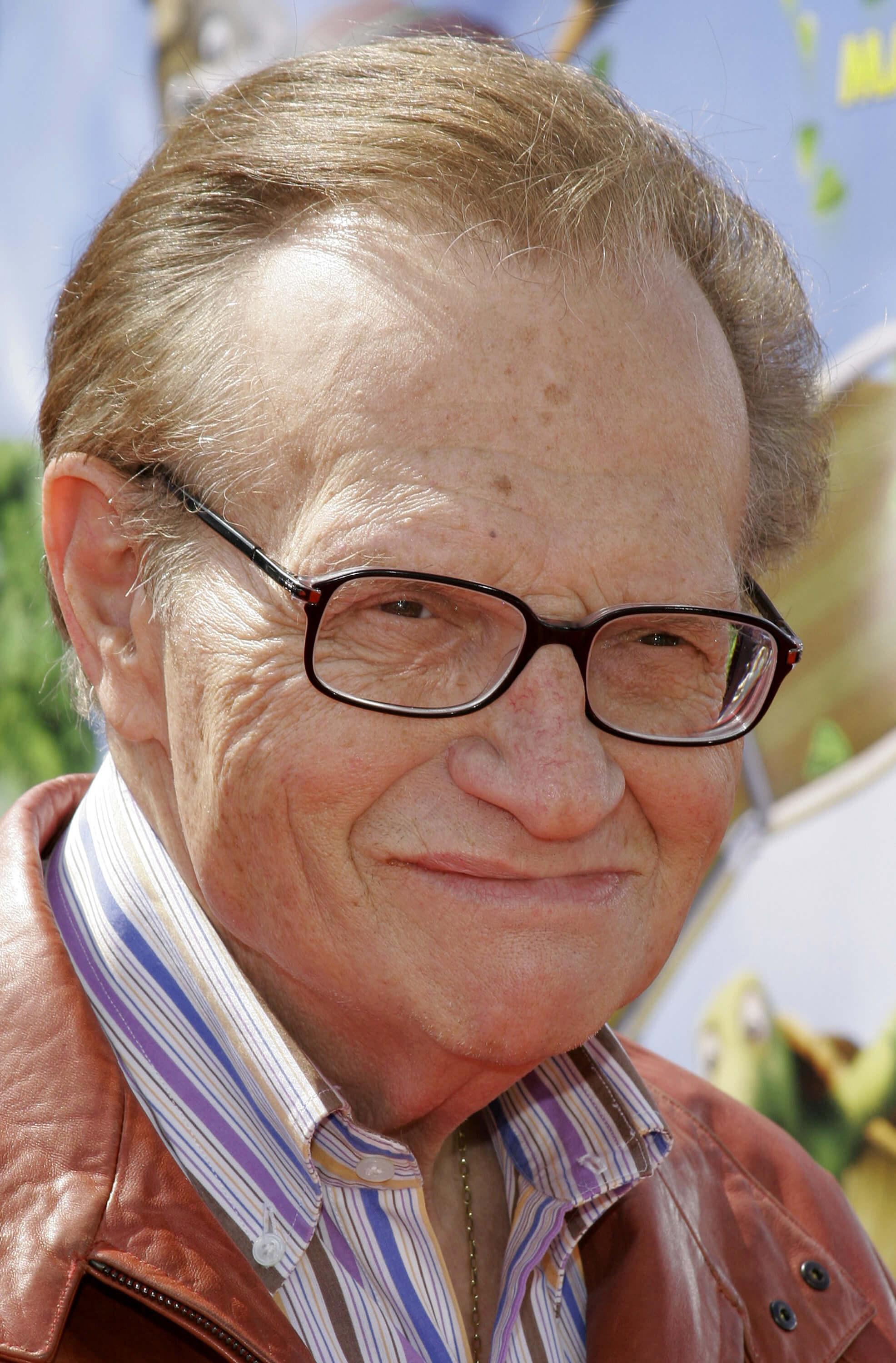 Larry King
The television treasure was shocked when he was diagnosed with Type 2 Diabetes, in his early 70’s. He fought hard to live a normal lifestyle continuing his award-winning news show Larry King Live until 2010. He says he does this through three key tools: eating what he loves, keeping exercise fun, and being a model patient – listening to the expert’s advice. 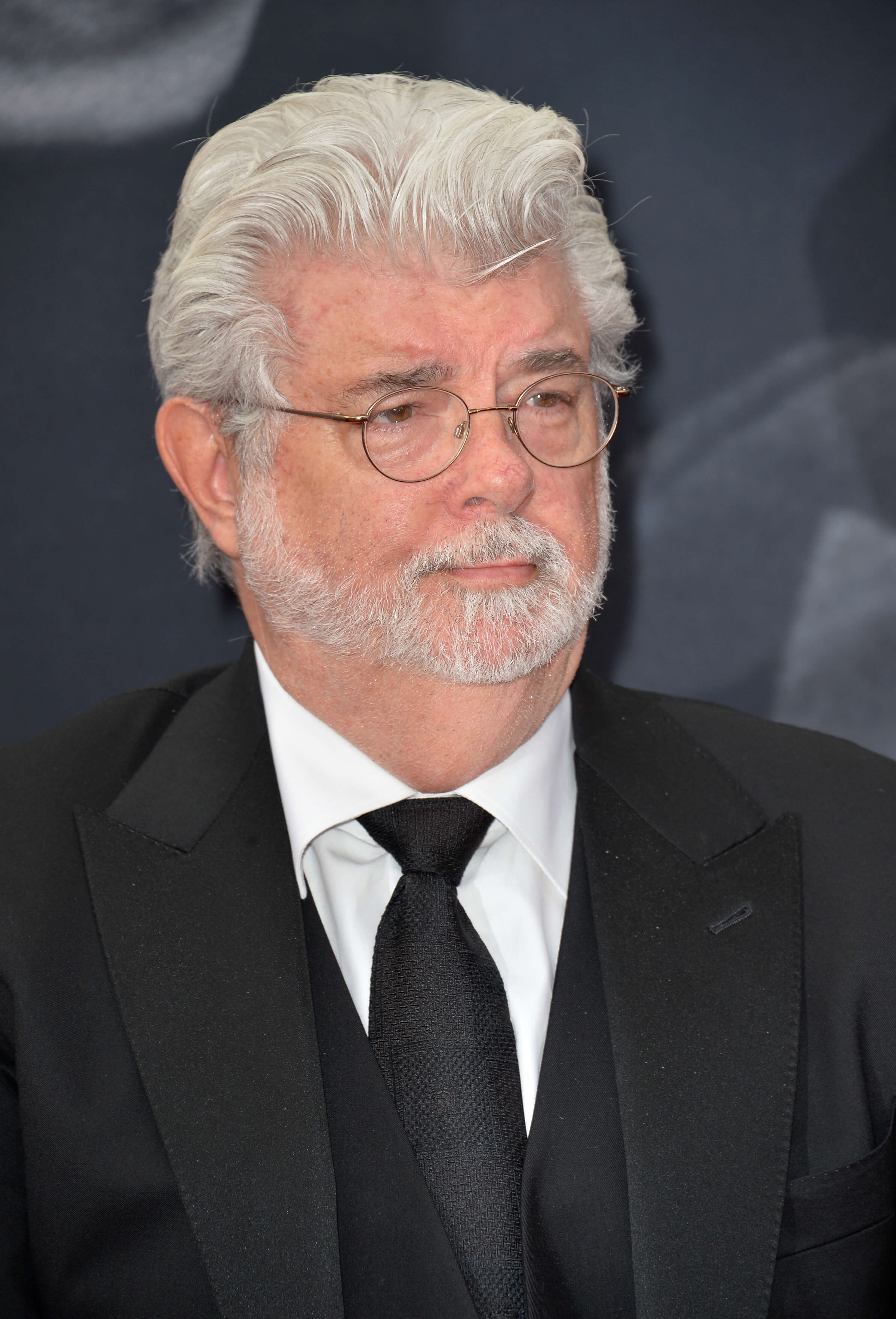 George Lucas
Lucas was drafted after High School to take part in the Vietnam War. During his physical examination, he discovered he has Type 2 Diabetes, exempting him from the war. Lucas admits that he use to hide, from his cast and crew, that the real reason behind his frequent illnesses was his Diabetes. He did not let his condition slow him down as his prolific film career was only yet to come. 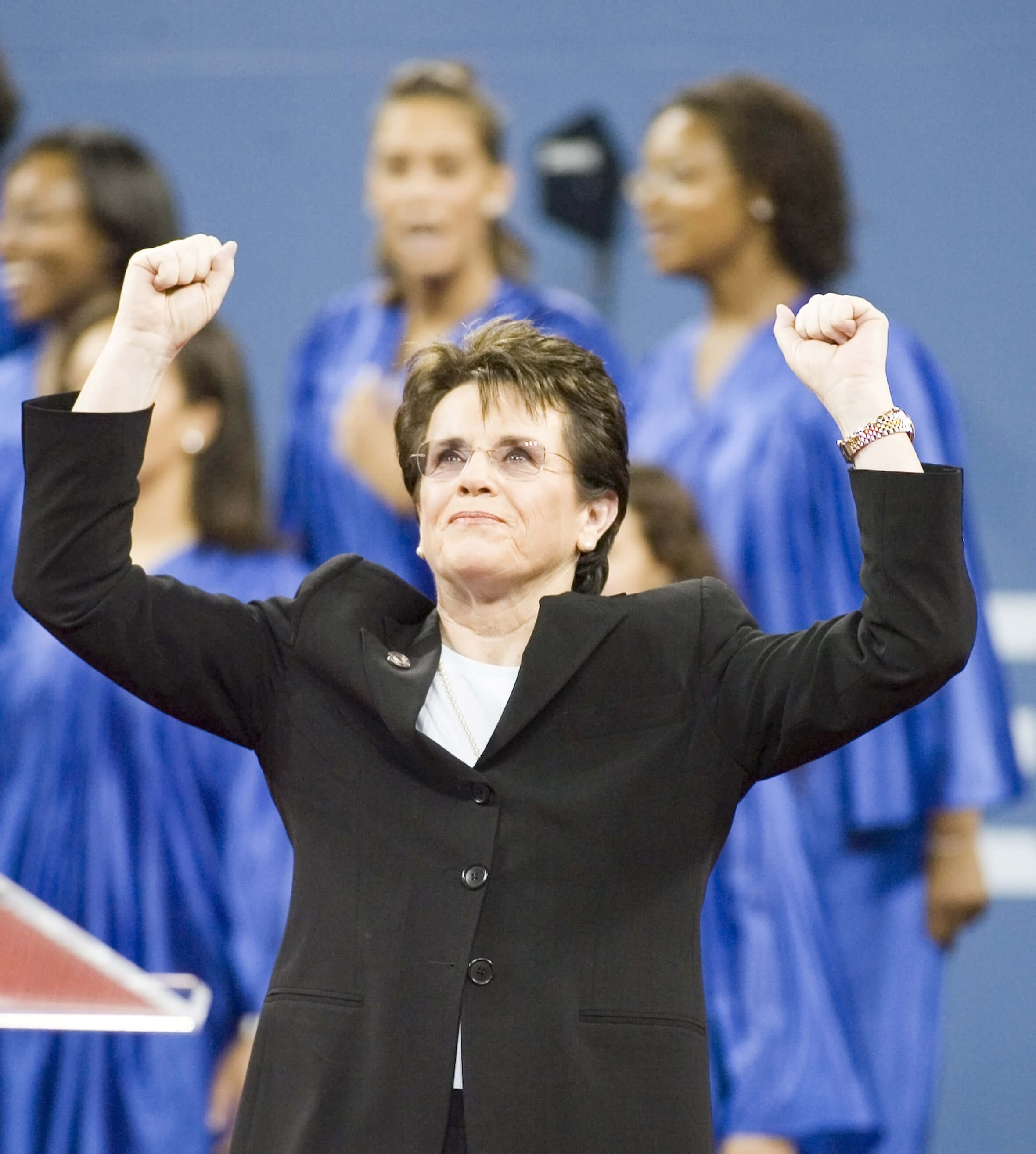 Billie Jean King
King used to be the queen of the court, winning 39 major tournaments during her career, she is now considered one of the greatest athletes of all time. In her early sixties, she was diagnosed with Type 2 Diabetes, due to binge eating and total lack of exercise. She then had rediscovered her athletic side using her old workout routines to manage the disease. 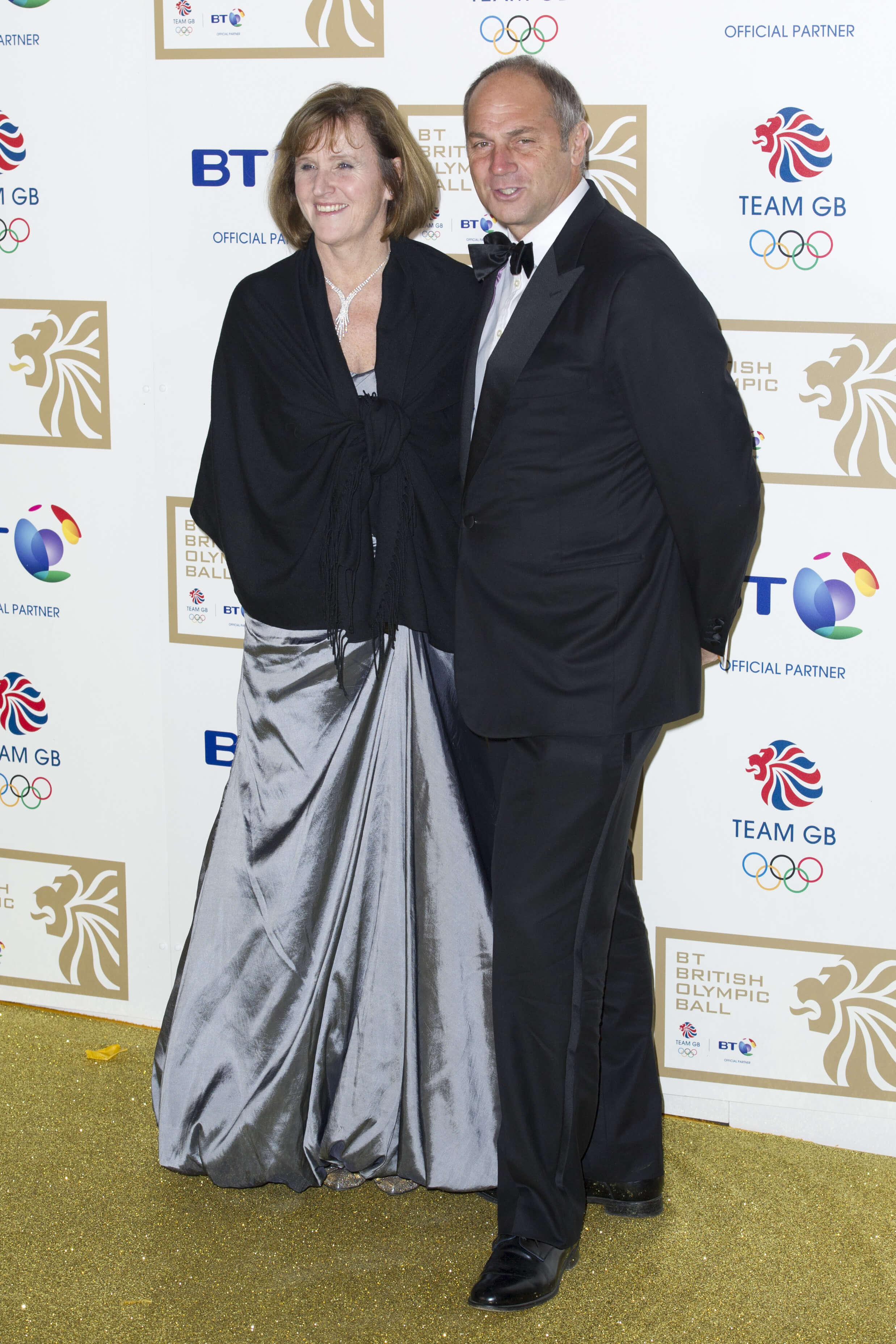 Steve Redgrave
One of the most decorated Olympians Great Britain has ever had, Redgrave won gold in five consecutive competitions. The Olympic athlete was in great physical shape, and in the midst of his training, when he discovered his blood sugar level to be at an astounding 32. He had to go on Insulin right away but developed a program to stay an athlete, going on to win another gold medal with the illness. Today he is honorary vice president of Diabetes UK. 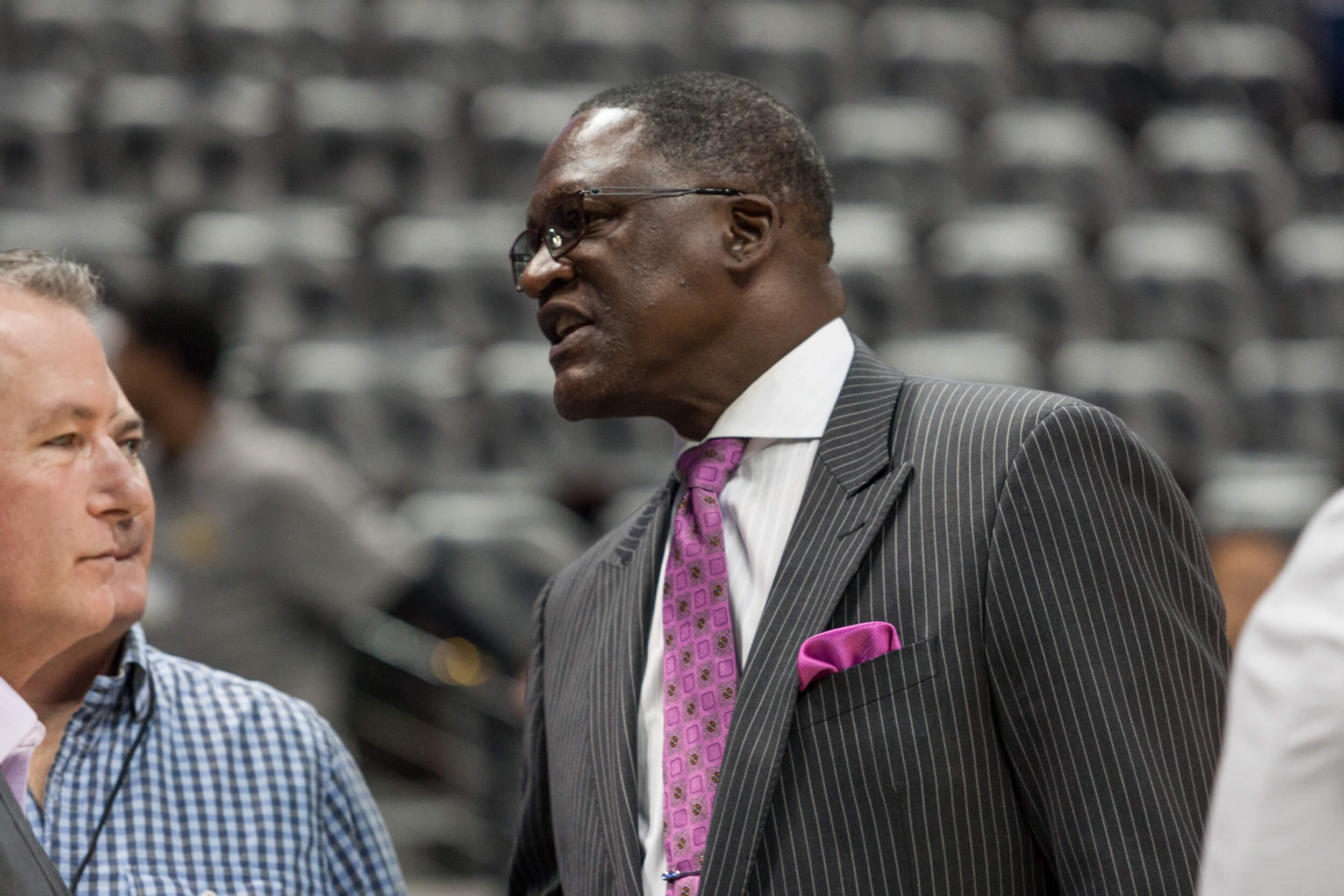 Dominique Wilkins
Known as one of the most entertaining Basketball players of all times, the diagnosis came as a shock to Wilkins. He began his combat with the disease by changing his diet, adding organic nutrient rich foods, and cutting most (but not all :)) unhealthy treats. He says letting others help you build a plan is the best way to beat the symptoms. 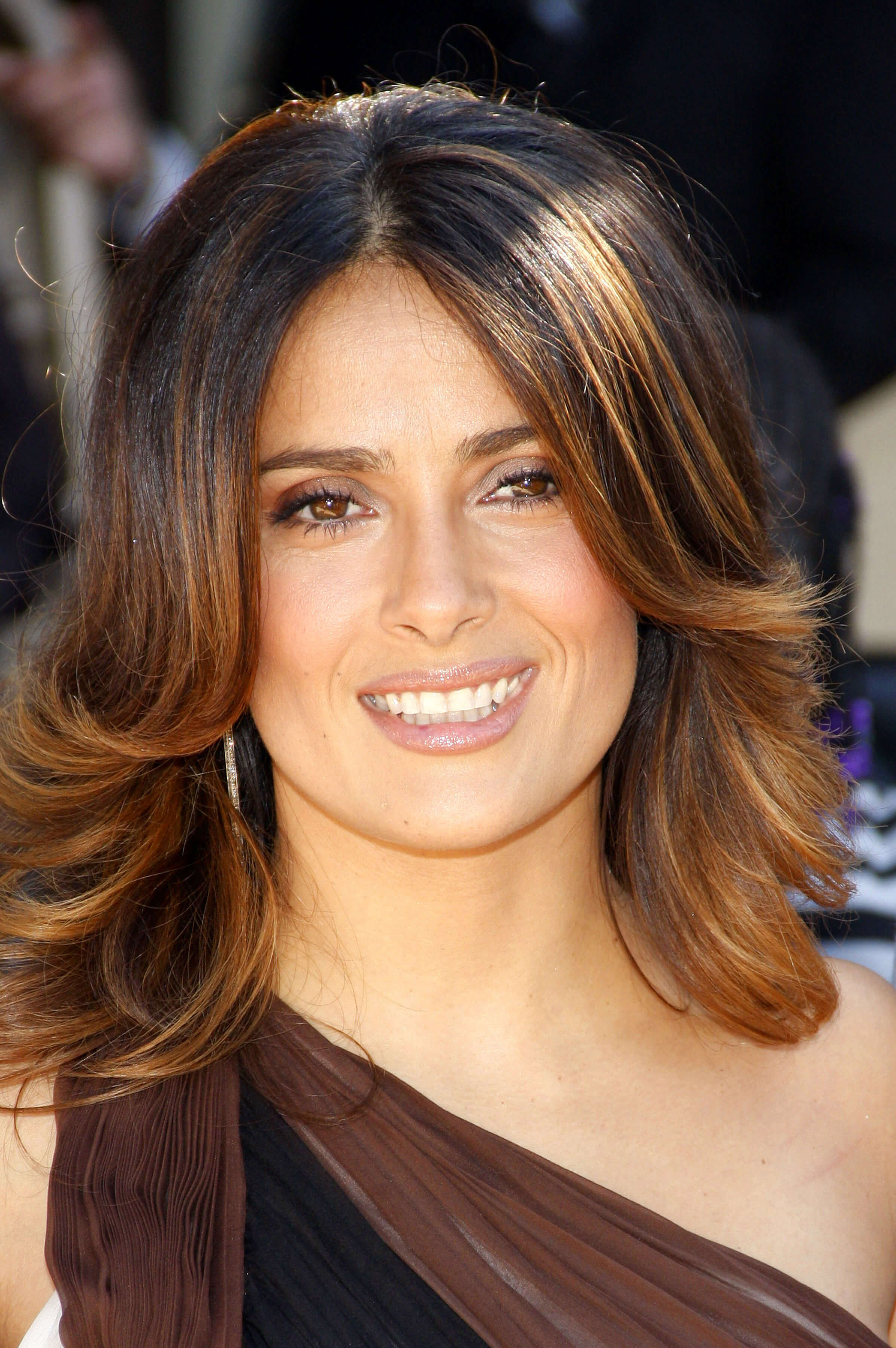 Salma Hayek
The Oscar-winning actress recently admitted that she suffered from gestational diabetes, a condition occurring during pregnancy greatly increasing your risk of Type 2 Diabetes. For her, diet was also the issue, she had been eating healthy but not the right foods. Diabetes demands very specific meal plans that avoid high volumes of particularly sugary foods. 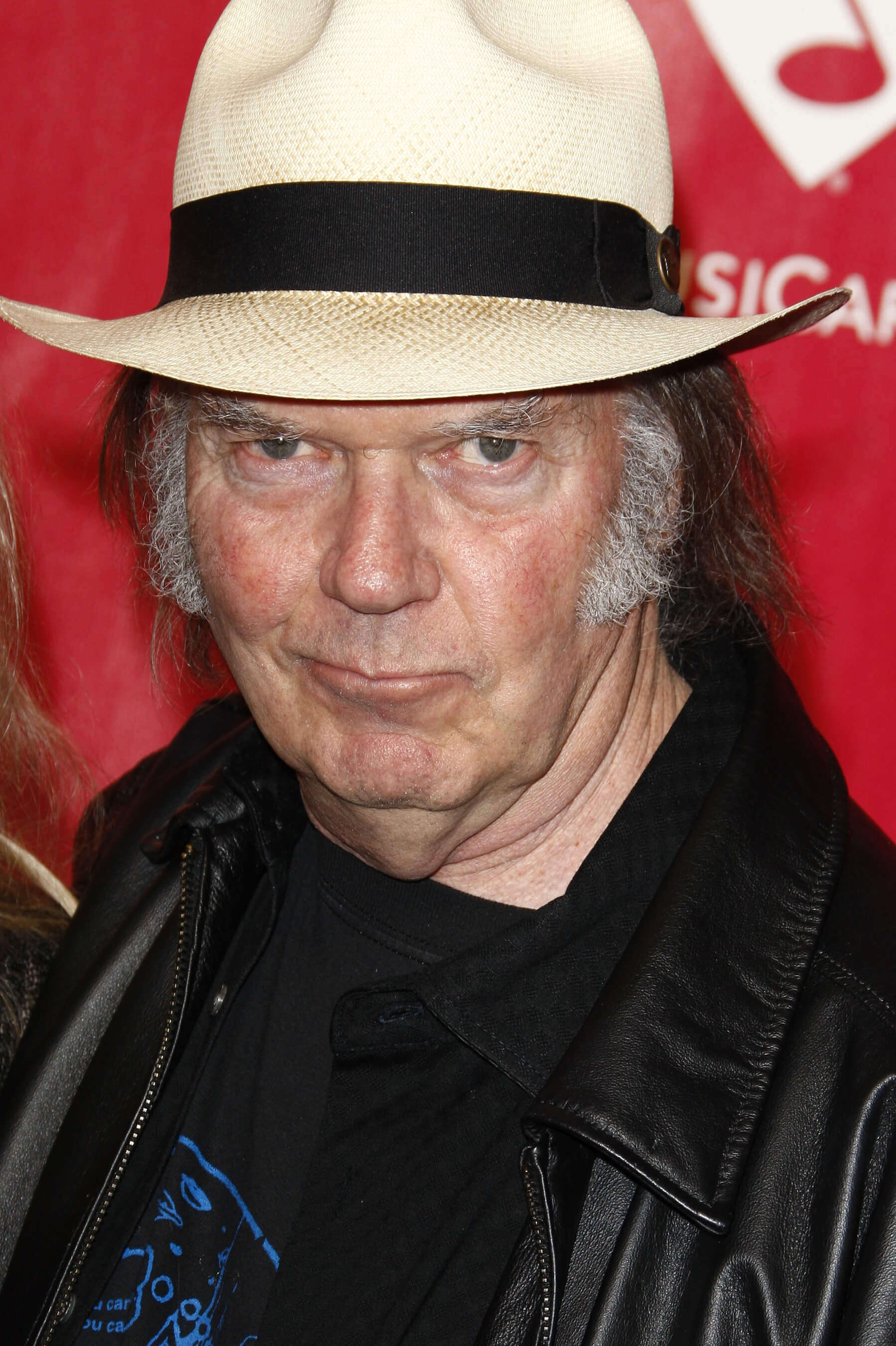 Neil Young
The former member of Crosby, Stills, Nash, and Young, the prolific singer has suffered from Diabetes since childhood. This never slowed him down from becoming one of the most celebrated American musicians of all times.

As a personal note – we know all members of our community are winners already! All you heroes out there living with diabetes, don’t let it define you. Your struggle has already made you stronger than others. If you have a dream, but finding it hard to accomplish, think again! You have the power to accomplish your heart’s desire.
You’re not different from the people above, you can do it! We are happy to have the chance to be there and help you succeed!